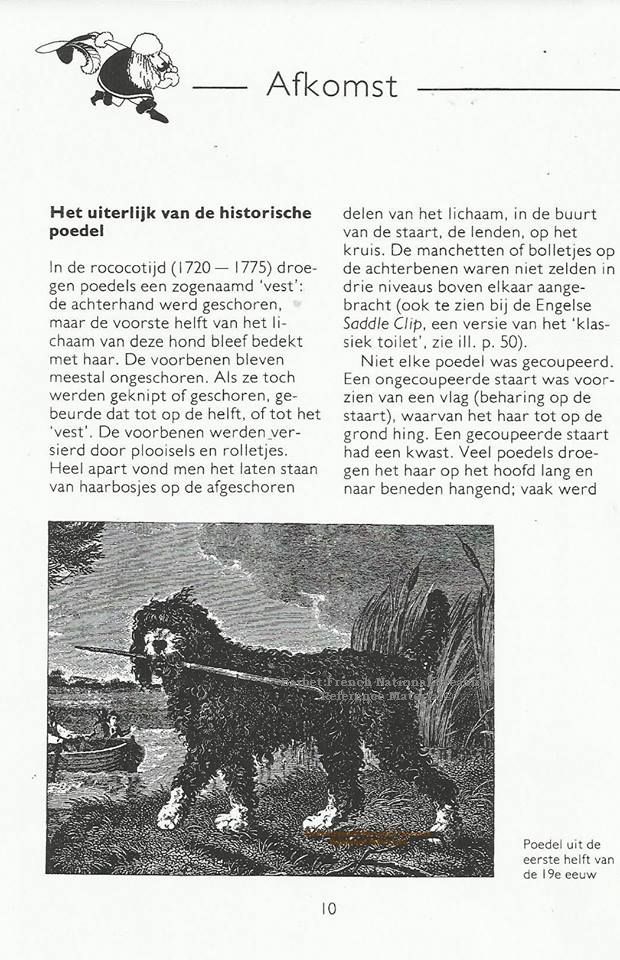 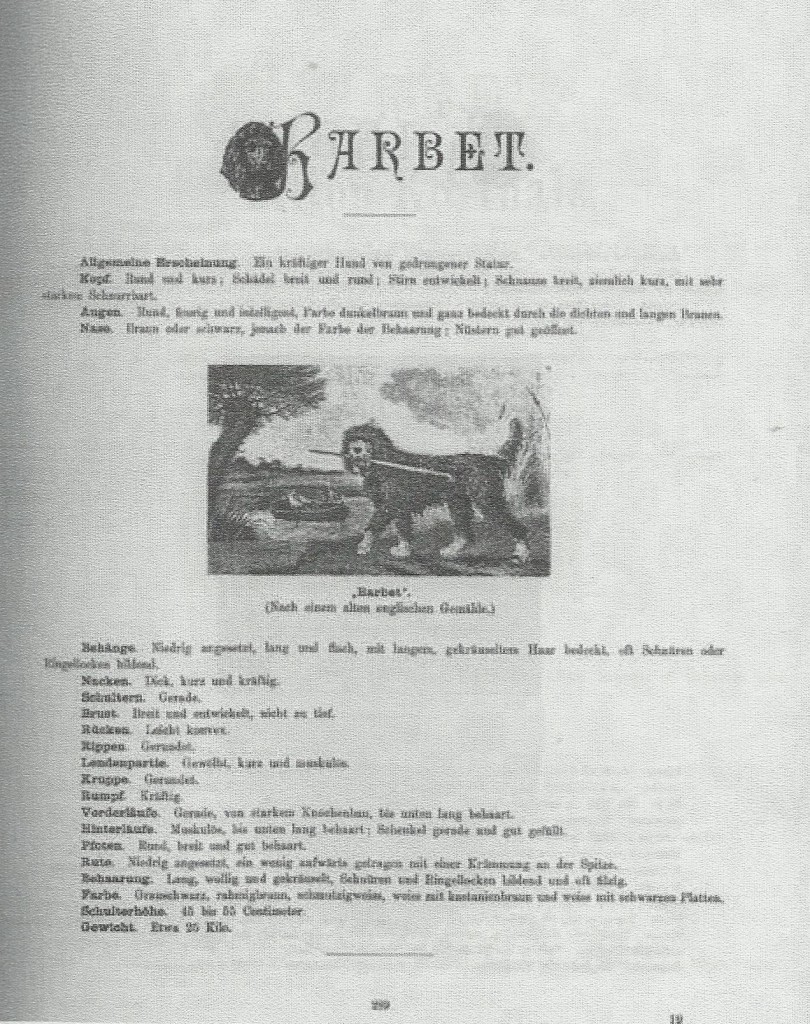 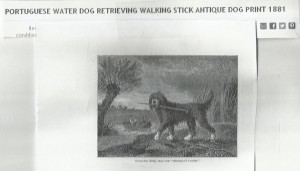 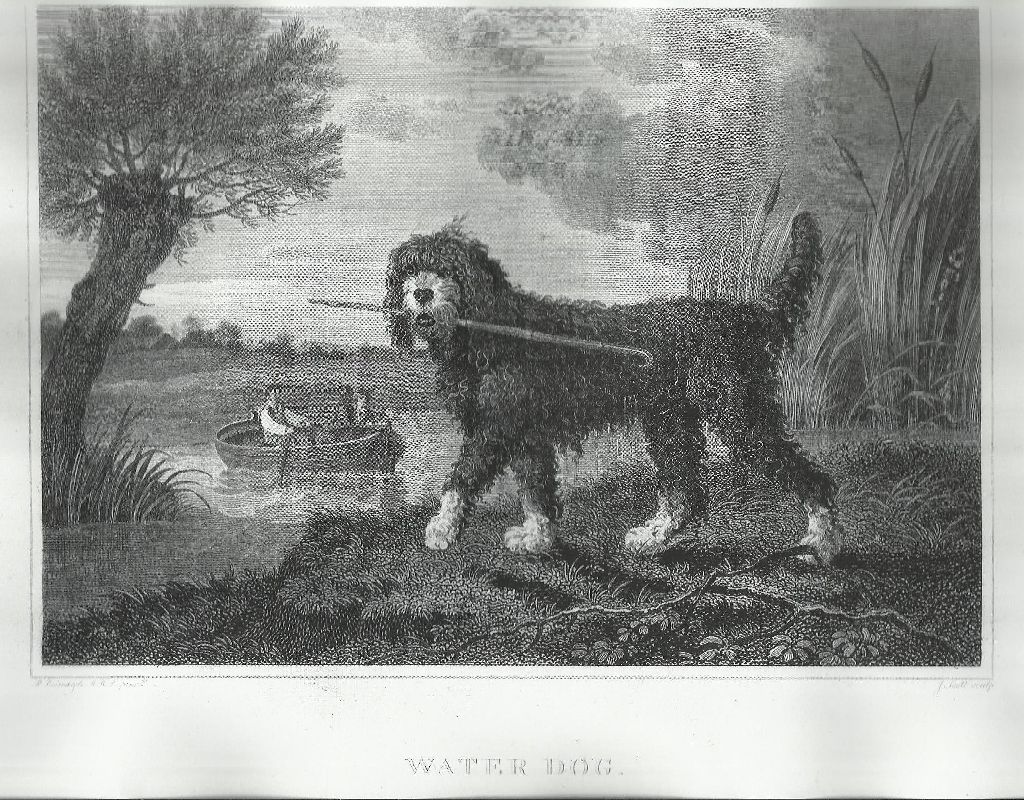 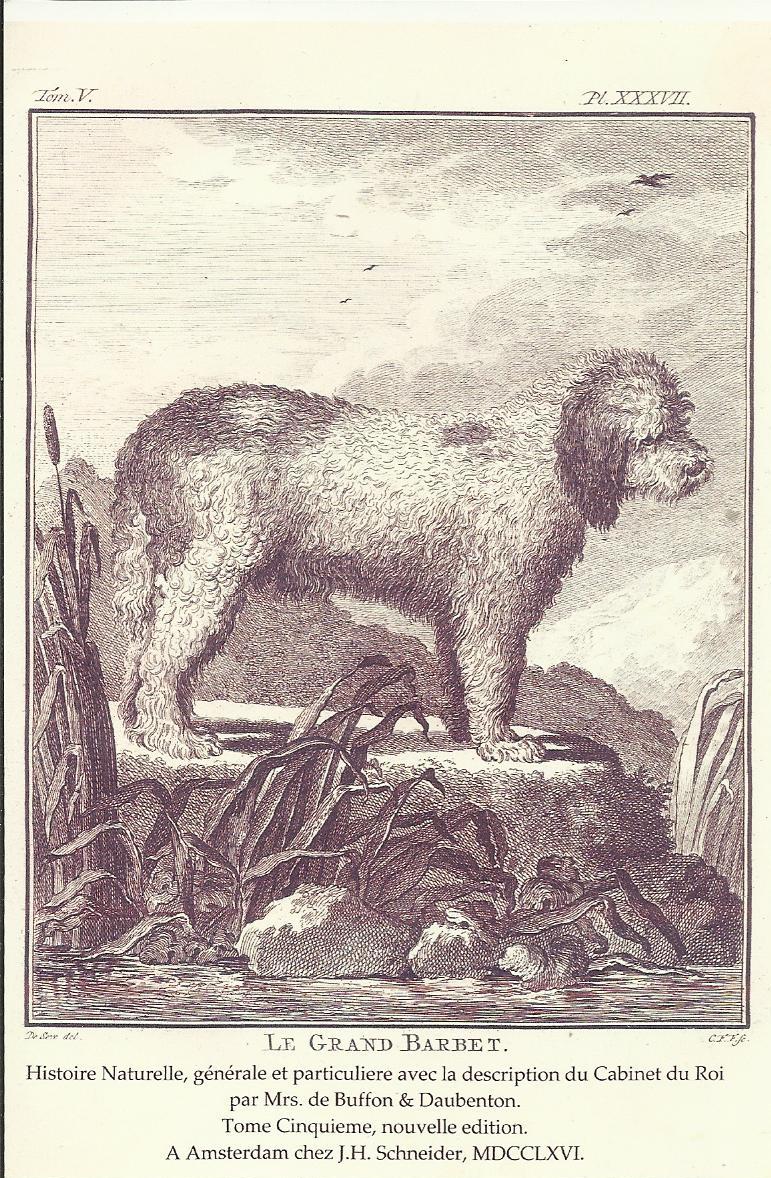 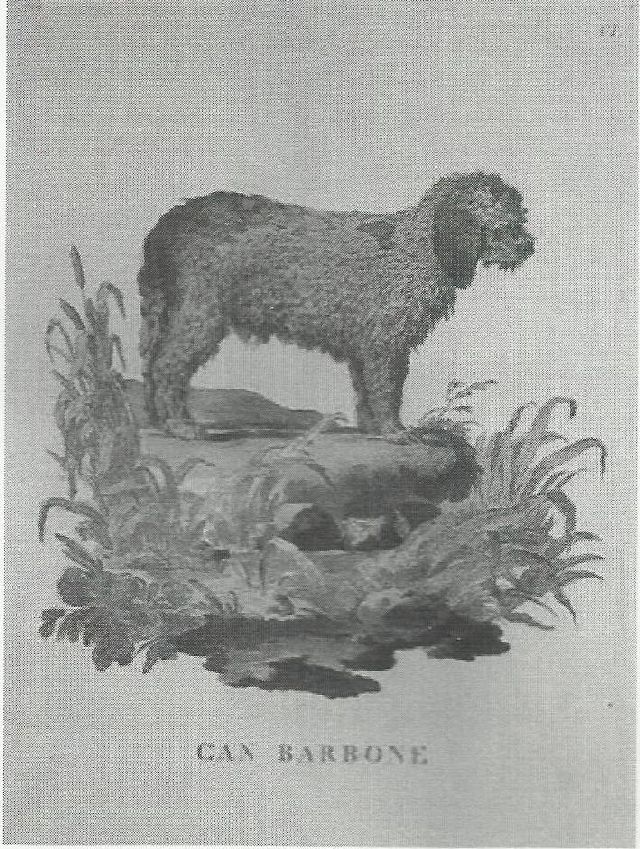 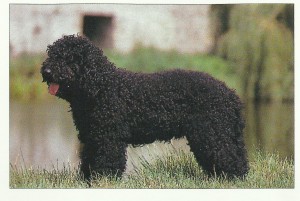 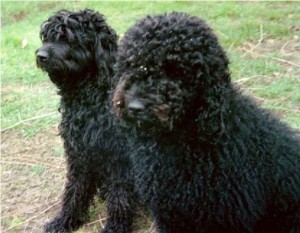 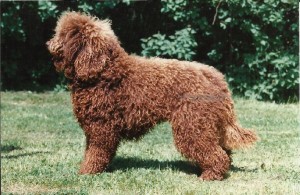 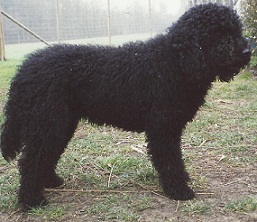 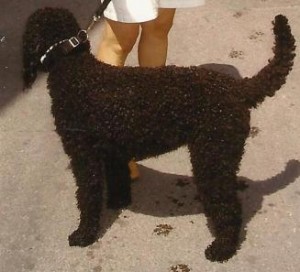 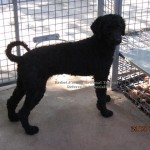 Many years ago when I started all this, I was told that the Barbet had no history… well it does but it is not the one we would like to hear the best.Enjoy leaning about what the Barbet d’arrêt or Griffon Barbet, is.